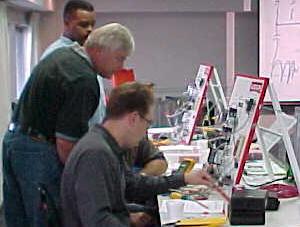 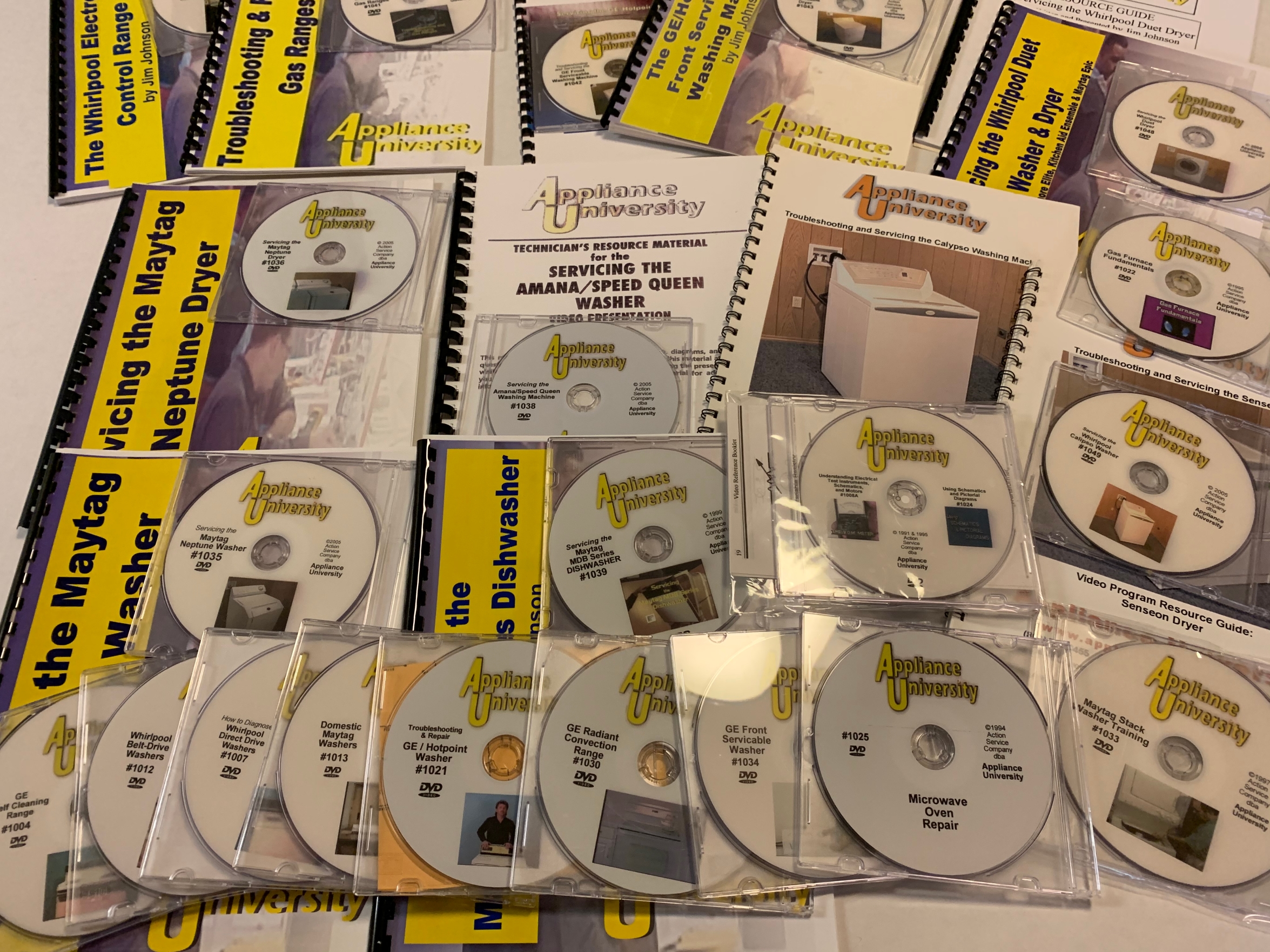 "Ahuʻailāʻau* Pomaikai Street Aina"*(land)  painting rendering depicts the flow of lava as it destroys the rainforest paradise of Puna along the beaches of Hawaii.

*Giclée digital facilitation technology is a concept of painting techniques by first taking a giclée print as the under layer concept base and enhancing it with oils on top by hand. Through this painting-print technique, the giclée is more than a print, it becomes an original in itself. I am then able to number and date each one as an original since it is far removed from print only. The price is much lower than the first original but slightly higher than a giclée print that is not numbered and at times not signed.

*(BIVN) – Fissure 8 was finally given an official name – Ahuʻailāʻau – by the Hawaiʻi Board of Geographic Names after years of community input.. Ahuʻailāʻau, which refers to the altar of the volcano deity ‘Ailā‘au, was selected from dozens of community submitted proposals.

Clothes Washer Tutorial Teach How to Diagnose, Troubleshoot and Repair

Learn How to Diagnose, Troubleshoot and Repair Ranges - Gas & Electric